Stanley Robotics gives us their tip... 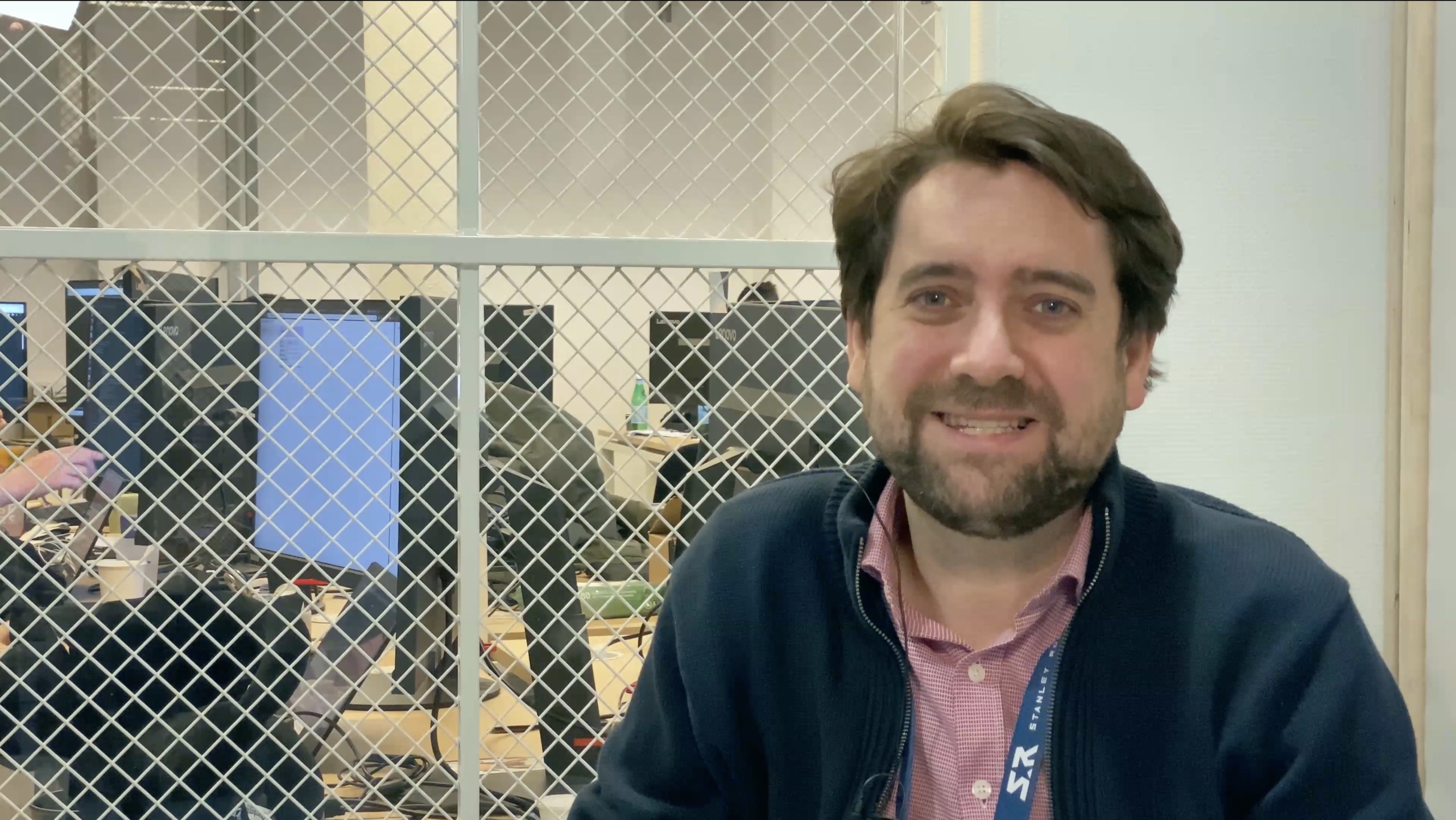 The D-Arches have provided two new meeting rooms at Stanley Robotics. The addition of this one will allow all the collaborators to be able to isolate themselves in order to work in complete confidentiality without harming their entourage.

SR: I am Clément Boussard the Chief Executive Officer and co-founder of Stanley Robotics.

LT: What is the core business of Stanley Robotics?

SR: Stanley Robotics is an automatic valet parking solution that increases the storage capacity of a parking lot by 50%.

LT: Why did you install our acoustic booth Arche ?

LT: Who are the users of the Arches?

SR: Everybody uses Arches, be it the tech, the commercial, but also the admin part.

LT: How often are your Arches acoustic booths used?

SR: The use of these two new rooms is higher than the use of our 3 old meeting rooms.

What would be your conclusion on the purchase ofArche ?

SR: The arches have fulfilled their mission perfectly because they now have a very high occupancy rate.

Clément Broussard quickly managed to adapt to the problem he was faced with: the lack of a meeting room. To do so, he chose to install Arches D, which satisfied him thanks to a higher efficiency than a partitioned meeting room. 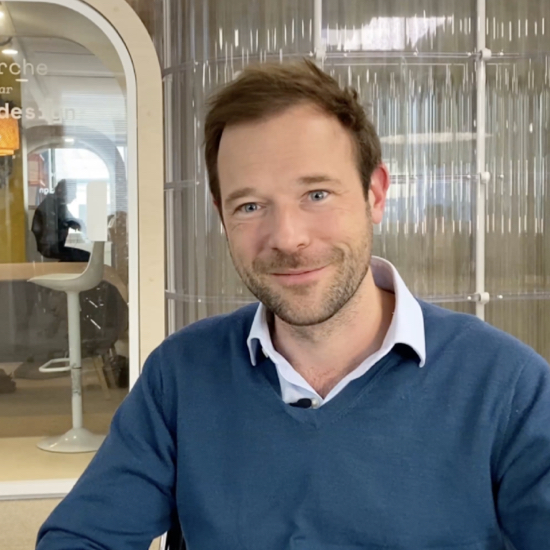 Why are startups accelerated at Lafayette Plug and Play so happy?

Pieter explains why he decided to install Solo Arches. 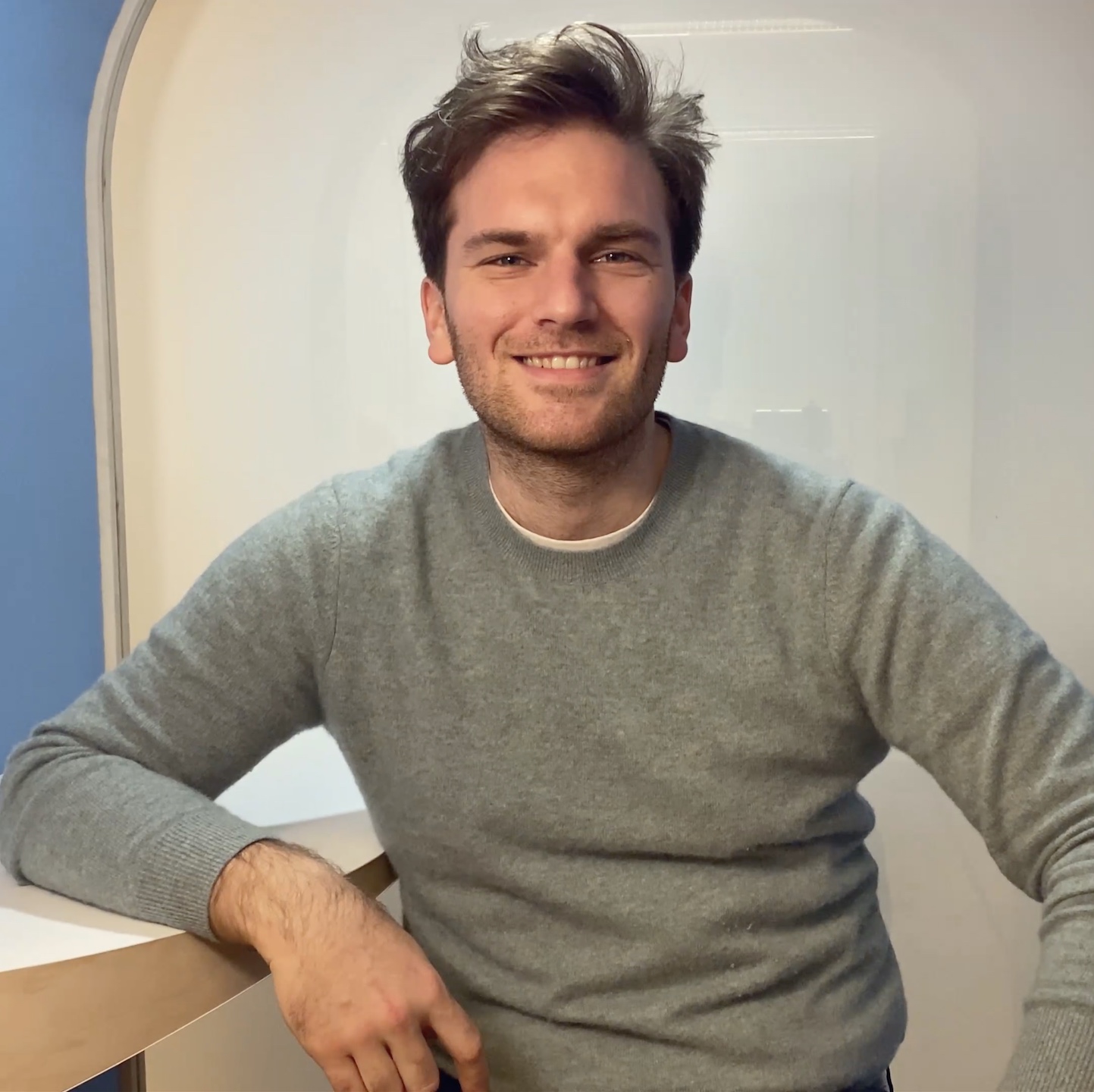 Angelsquare's teams are growing! Find out how their sales representatives useArche. 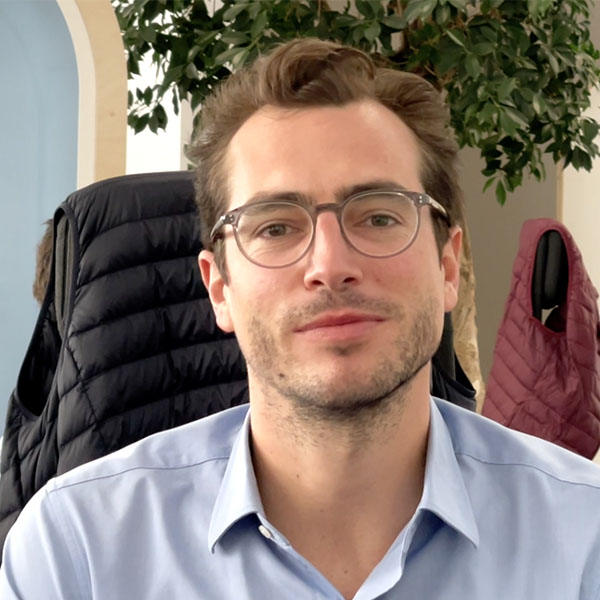 Global Exam, conquered by the Arches!

Charles-Eliott shares his feelings about the Arches!

Read the testimony
We answer you in less than 48 hours

Delivery within 3 weeks. 3 year warranty.
Available for purchase or lease.