In which area of Paris should you locate your future offices?

It is undeniably interesting to set up your next offices in Paris. Between the opportunities, the network and the energy that emanates from the city, we can only dream of it! But each district has its own atmosphere and characteristics, so how to choose? 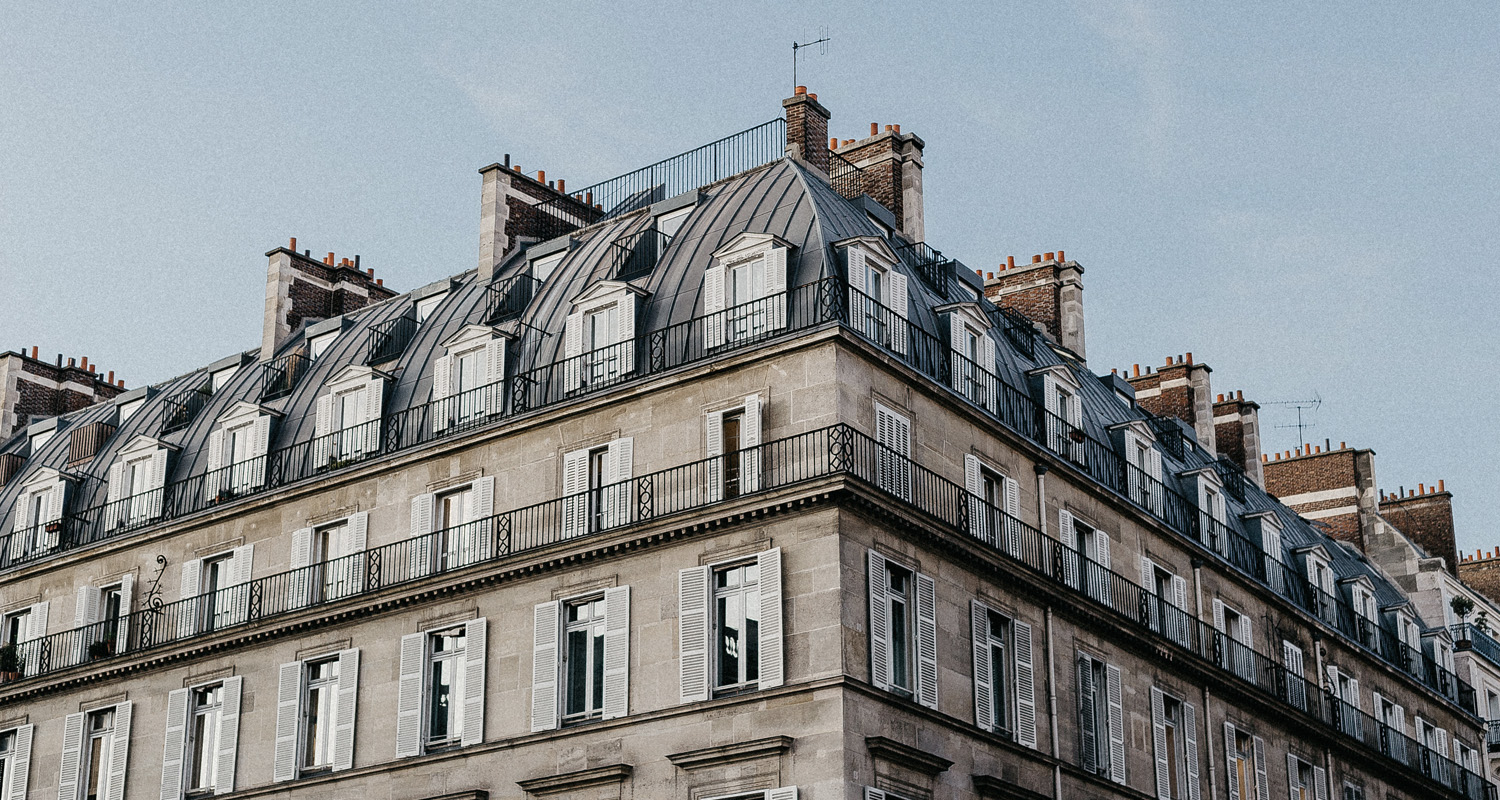 Within a company, changing offices can be complex. Indeed, each stakeholder of the company (Employees, Employers, Investors) have different needs regarding their offices. For example, the employees of a company will prefer the accessibility of the workplace or the multitude of amenities in the vicinity. As for the employer and/or investors, they will be more sensitive to the costs of renting the office or the possibilities of adding positions in case of development of the company. Thus, to satisfy everyone's needs, companies often look for a location close to their former offices.

With high prices that can reach more than 800€/m² per year, the search for new offices in Paris becomes strategic and is often part of a long-term logic.

With our partner Spliit, we have reviewed 5 Parisian districts that are popular with companies!

An emblematic district of the capital and of Parisian luxury, this sector is mainly sought after by law firms, consulting firms, but also by large luxury houses and investment funds. It often offers high quality Haussmannian buildings and is easily accessible thanks to the many metro lines that cross it (Lines 1, 2, 6, 9, 13 and RER A). Consequently, the average rent is very high (approximately 615€/m² per year). As for amenities, the Étoile district has many shops and restaurants. The downside is that prices are often higher than the Parisian average.

Succumb to the original combinations of the Californian chef at Le Mermoz - 16 Rue Jean Mermoz, 75008 Paris

For wine lovers, we can only recommend Le verre volé (to be consumed in moderation of course...) - 67 Rue de Lancry, 75010 Paris

The Parc Monceau is one of the most beautiful parks in the Parisian capital. It is also a very popular place for employees to have lunch. This district is one of the most sought-after for liberal professions such as lawyers, doctors but also accounting firms thanks to the standing of the numerous Haussmannian buildings which characterize it. From a transport point of view, the 17th arrondissement is less well served than other districts due to its distance from the centre of Paris.

For those with a sweet tooth, there are some really good and hearty cookies at Scoop me a cookie - 72 Rue Legendre, 75017 Paris

Brunch, Lunch, Coffee, in short everything we like at BREAK - 119 Boulevard Pereire, 75017 Paris

Formerly a textile production district, this sector became, in the 2000s, the district of French Tech and startups specializing in new technologies, thanks in particular to the early arrival of fiber optics and very high speed internet.

This revival is also due to a very lively district with a multitude of restaurants and bars such as the famous rue Montorgueil. As for the accessibility of the Sentier, it is more limited than the other districts presented because of the numerous one-way or pedestrian streets.

On the restaurant side :

The main transport hub of north-western Paris, there are more than 6 metro lines, two RER trains and all the transiliens serving the whole of north-western Paris. In addition, there is a wide variety of shops, thanks in particular to the large number of department stores and shopping malls installed in the district. With the installation of large companies such as Pernaud-Ricard or the headquarters of Google France, the Saint-Lazare district continues its development to attract more and more companies, which consequently increases the rental value of the offices in the district.

On the restaurant side :

Discover the vision of a Franco-Nipponese cuisine at Cuisine - 50 Rue Condorcet, 75009 Paris

News, press and other news at leet design 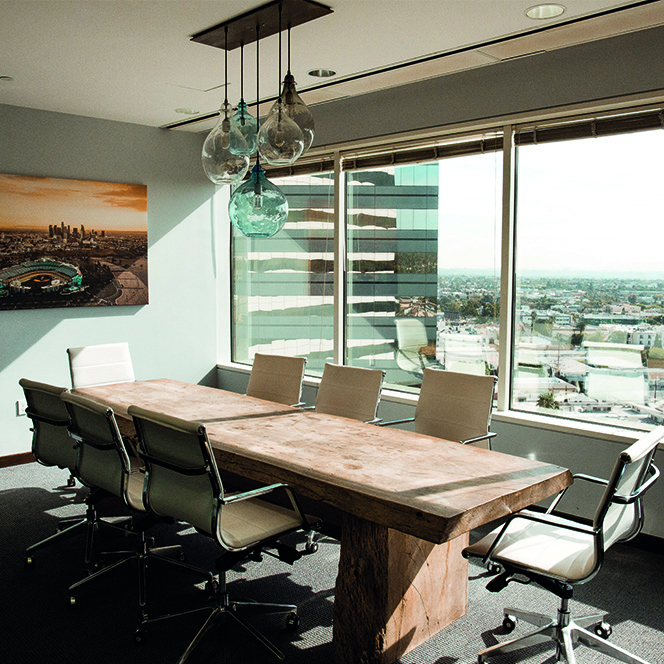 Every year, French companies invest 3.8 billion in office furniture, a substantial budget. Unfortunately 250,000 tons are thrown away every year. A waste that many of us can no longer bear! 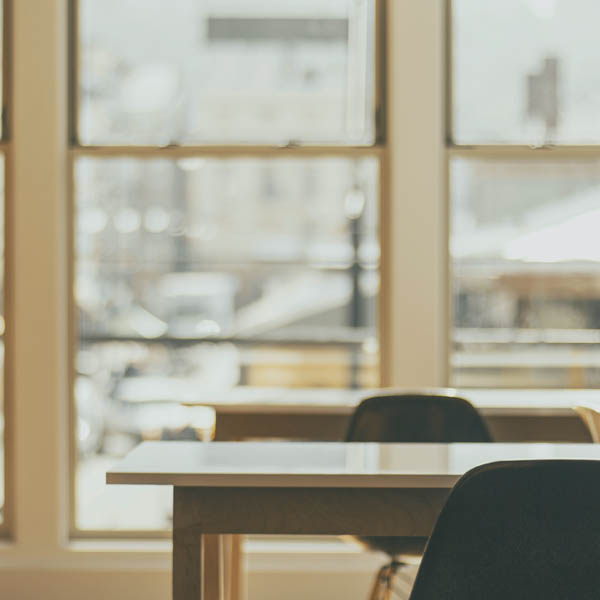 How to position acoustic booths to optimise your workspace

Phone boxes are useful for everyone and in all situations, you just have to be strategic... 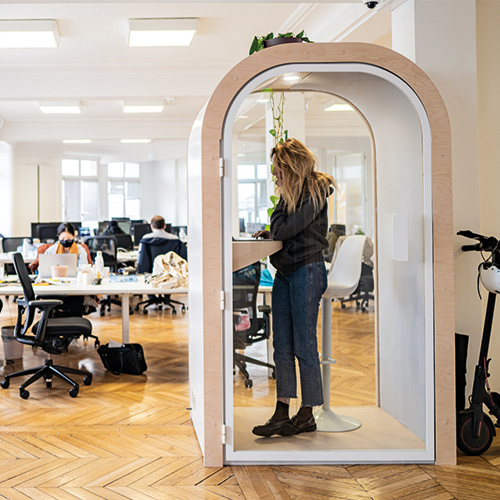 What are the advantages of purchasing a leased sound booth? For whom is it beneficial? We explain everything in this article!

Read the article
We answer you in less than 48 hours